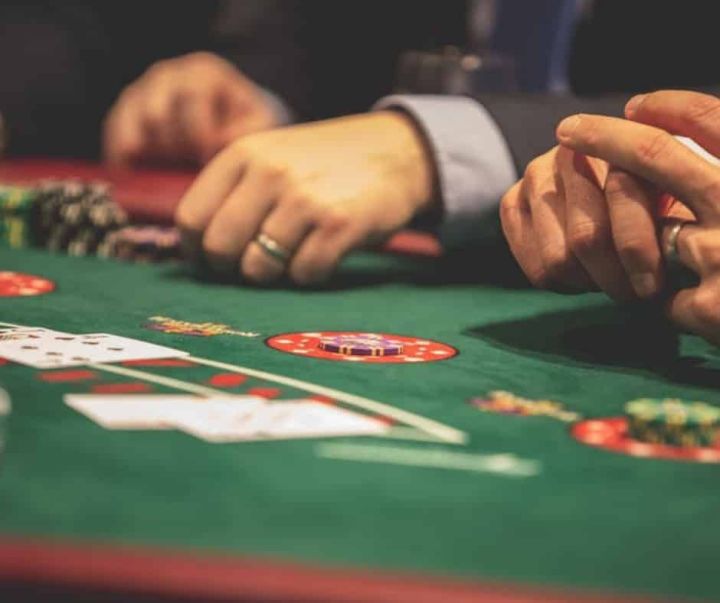 Most people of any race tend to believe in the stereotype that Native Americans get all of their riches from their casinos. After thorough research, I was able to find two credible sources that helped to prove this stereotype as misconceptions.  Native Americans are stereotyped for gambling, however both of these articles validate the need for Indian reservation gambling in a strong and knowledgeable manner. Some misconceptions of this stereotype are that every tribe has a casino, Indians directly get money from these casinos, and that every Indian has a job at these casinos

Many people that are not Native Americans seem to believe that any and all money made from casinos is just handed to the natives, but that isn’t even close to the truth. Native American casinos have strict procedures that they must follow from the Indian Gaming Regulatory Act (IGRA), which states that all money made from casinos must either go to tribe operations, welfare of Indians of that tribe, aid the tribe develop economically, charity, or support the local government (Robertson, Dwanna L.). In rare cases that the money made from these casinos is divided out fairly, some money will go to the people directly while the federal government is also paid with the other half (Israel, David K.). On top of the misconceptions that Indians receive money and that every tribe has casinos, it is assumed that every Native American is employed due to these casinos.

A lot of non-Native American people in the United States are under the impression that all Native Americans have some form of employment due to all of the casinos they seem to have. This thought is false. According to Dwanna Robertson, Native Americans actually have an unemployment rate of 13.1%, which is more than the national average (23 June 2012). In actuality, we (as non-Indian people) see so many casinos because tribes hope that it will create jobs for them. If Native Americans are able to work at these gambling establishments, most Indian casinos pay next to nothing. Along with that, only 80% of workers in casinos are Indian (Robertson, Dwanna L.).

All in all, casinos do a lot of good for not just the tribe but also for our general government. Along with this, it also proves that casinos aren’t a form of free and high paying work for Indians. Both of these are important to remember, as Native Americans usually get stereotyped for taking money away from non-Indians and getting rich off of the profit from casinos. From researching this stereotype, I’ve learned a lot about the good that comes from Native American gambling centers. However, the most striking fact to me was reading about the Mashantucket Pequot Tribe’s Foxwoods Resort and Casinos. This particular gambling center has over 380 gaming tables and 6,200 slow machine with the world’s largest bingo center (Israel, David K.). Researching this particular topic has opened my eyes to the world of Native American gambling, and I would use the facts I have found to prove the stereotype as false, should anyone ever condemn someone of Native American decent for this stereotype.