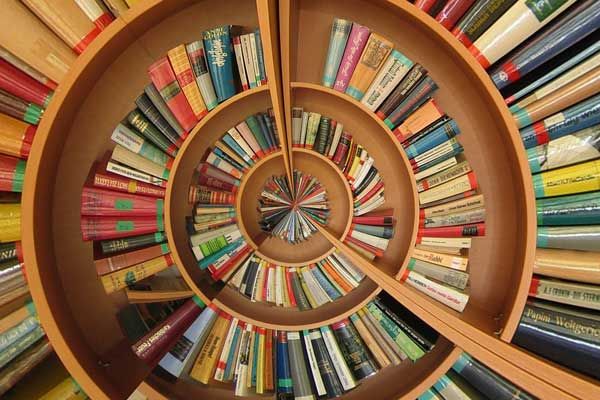 Global sustainability issues take on various forms and the lack of sustainable living has begun to affect our planet. The development of climate change has been a slow process to get where it is today and contrasting reactions from the general public in America have manifested as a result. Climate change and failing to live sustainability has manifested into affecting the weather, seasons, renewable resources, and so much more. However, one aspect to climate change that is often overlooked by the general population is how it affects the Arctic. The Arctic is crucial to the survival of our planet yet it is dying more with each passing day. Why is this happening and why is the general public ignorant to the realities of this situation?

A glaciologist named Dr. M Jackson decided that she wanted to have a deeper understanding of what glaciers specifically hold for humanity. Her memoir While Glaciers Slept: Being Human in a Time of Climate Change details what happens when these glaciers, and the climate in general, changes for the worst and compares the planet’s death to the death of her parents. While her prose, varied sentence structure, and echoing thoughts make for an incredibly engaging read, she is simply scraping the tip of the iceberg. Her book allows readers to become more interested in what is happening to the planet and to motivate people to learn more. M Jackson’s memoir While Glaciers Slept uses a comparison of familial death and climate change to paint a larger image of what climate change is doing our planet, describes how a refusal to move towards a more sustainable way of life can affect us all, and reveals the importance of the Arctic to open up for more large scale conversations about sustainability that needs to be had if we want any chance at surviving on Earth.

While Glaciers Slept jumps between the death of M Jackson’s parents to her experiences with the Arctic. On one hand, it keeps the reader engaged and interested to see how these two ideas are connected. On the other hand, this is a comparison Jackson is making between the two ideas. Jackson understands that “death is almost unbearably common, as much as it is, simultaneously, almost unimaginable for each of us as individuals” (Jackson, 18), which is why she is trying to get us all to reach an understanding whether we have personally experienced death or not. She levels the playing field by introducing us all to the heartbreaking loss that she experiences through the death of her parents to simultaneously introduce us to the idea that our planet is dying.

Unlike novels such as Ishmael by Daniel Quinn, Jackson doesn’t have the mindset that the planet is inevitably doomed. Instead, she has a more optimistic approach. Jackson says that even though we haven’t “envisioned a clear future with climate change”, that doesn’t mean that we can’t change the future for the planet (Jackson, 20). Even though she’s optimistic, Jackson still has a deep understanding of what is happening and isn’t ignorant about reality. There a few big questions Jackson doesn’t quite dive into the big question that is relevant to her message about climate change which is what are some of the things people, or more specifically American, do that is so detrimental to our planet?

One of the big detrimental actions that a vast majority of Americans continue to do is remain in denial. Denialism affects the planet in insurmountable ways by keeping up with an unsustainable way of life while also limiting policy changes to help the environment. Denialism has become more prevalent due to the extensive ways people can interact now and due to leadership. The leadership roles in our American society fail to “address the systemic factors causing climate change” and lead to people living in blissful ignorance (Petersen, 120). However, there are actually different levels of this denialism that range from full literal denial to techno-optimism.

Literal denial can be translated as ignoring “the overwhelming scientific evidence that climate change is occurring” (Petersen, 122). This denial feeds off of the opinions raised by the public and stalls the creation of policies geared towards sustainable living. One example of a literal denier would be companies engaged in fossil fuels such as ExxonMobil (Petersen, 122). These companies make a lot off of fossil fuels and prioritize their income over the safety of the planet.

Jackson, M. While Glaciers Slept: Being Human in a Time of Climate Change. Green Writers PR, 2017.