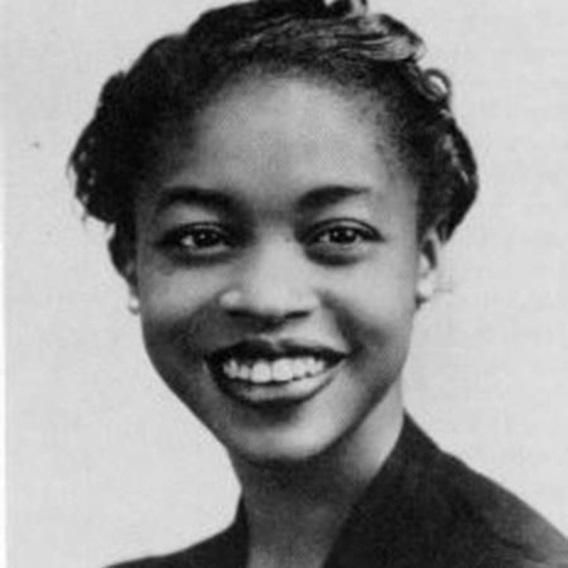 Gwendolyn Brooks wrote two poems, one being of De Witt Williams on his way to Lincoln Cemetery and the other being The Boy Died in My Alley. The second poem was written a few years after the Second Black Writers’ Conference at Fisk University and it can be seen that the second poem is almost a commentary of the first poem. To start, we have to really look at the poems individually to see how they later connect in some way.

In regards to of De Witt Williams on his way to Lincoln Cemetery, the poem describes the life of a black boy in Illinois. Brooks repeats the phrase “plain black boy” four times in the poem which leads me to believe that he was just like any other black boy in Illinois. He wasn’t anything special but he was someone that was relatable for other “plain black boys.” The story describes the boy already gone and passed away, where he’s being driven past places he frequently visited. It’s like a final goodbye not only for the boy but also for the community in their grief. An important note of the poem is that, while the audience realized he has died, we aren’t told how he lost his life.

Now moving onto The Boy Died in My Alley, this is a significantly longer poem than the first. Considering it was written after the conference, it seems to me like Brooks became braver in her writing. She wasn’t afraid to get a little political anymore and wasn’t afraid to show the violence and injustice that is often seen by her community. There is no longer a subtle peace of the deceased like in the first poem but rather mentions of gunshots and the guilt that overcomes the narrator. The narrator feels as though she played a hand in the boys death because she ignored the shots fired and discusses the events as a call for people to take action.

I appreciate both of the poems but I feel more drawn to The Boy Died in My Alley because of the message behind it. It shows the reality of the world and society and how ignoring it makes you just as guilty. We have a responsibility not only as members of society but as humans to help and protect each other from injustice.